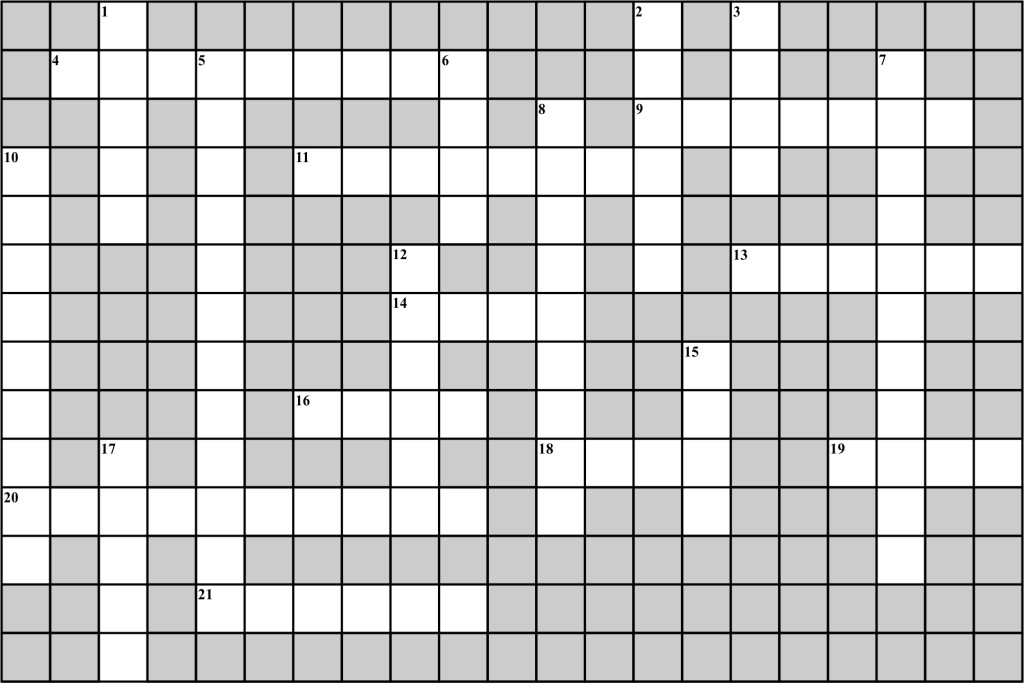 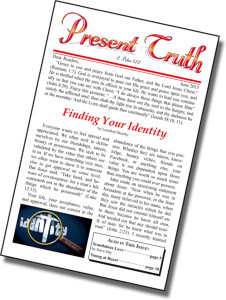 › “Let us therefore follow after the things which make for peace, and things wherewith one may ____ another.” Romans 14:19—17 Down

› “For unto us a child is born, unto us a son is given: and the government shall be upon his shoulder: and his name shall be called Wonderful, Counsellor, The mighty God, The everlasting Father, The ____ of Peace.” Isaiah 9:6—12 Down

› “But he was wounded for our transgressions, he was bruised for our iniquities: the chastisement of our peace was upon him; and with his ____ we are healed.” Isaiah 53:5—9 Across

› “Having abolished in his flesh the enmity, even the law of commandments contained in ____; for to make in himself of twain one new man, so making peace.” Ephesians 2:15—20 Across

› “But the wisdom that is from above is first pure, then ____, gentle, and easy to be intreated, full of mercy and good fruits, without partiality, and without hypocrisy. And the fruit of righteousness is sown in peace of them that make peace.” James 3:17, 18—4 Across 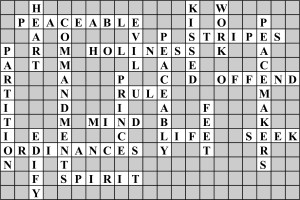