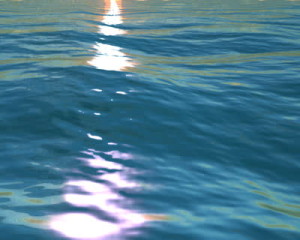 “Recently someone said that 1 John 5:7 is authentic because it appears in the Textus Receptus. Could you please comment.”                Australia

One Bible commentary says, “Erasmus did not have it in his first edition, but rashly offered to insert it if a single Greek Manuscript had it and [Manuscript #] 34 was produced with the insertion, as if made to order… Some Latin scribe caught up Cyprian’s exegesis and wrote it on the margin of his text, and so it got into the Vulgate and finally into the Textus Receptus by the [irresponsibility] of Erasmus.” (Robertson’s New Testament Word Pictures commentary on 1 John 5:7)

Even if this text were considered to be valid, it does not prove a Trinity. For an explanation of this text, please read the “Questions and Answers” Section of the December 2002 issue of Present Truth, available by request or online at www.presenttruth.info.