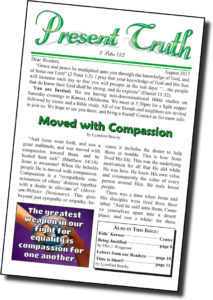 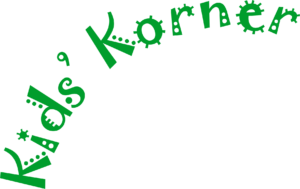 This section is designed for the youth, but we know many adults who enjoy it as well. We have a crossword and a few items that I pray will be a blessing to all. If you have any comments or ideas, we would love to hear from you. We pray that this section will bless and encourage you in your spiritual journey.

To complete much of the items in Kids’ Korner, please download the PDF version of this newsletter.

“And Jesus went forth, and saw a great multitude, and was moved with compassion toward them, and he healed their sick.” (Matthew 14:14) 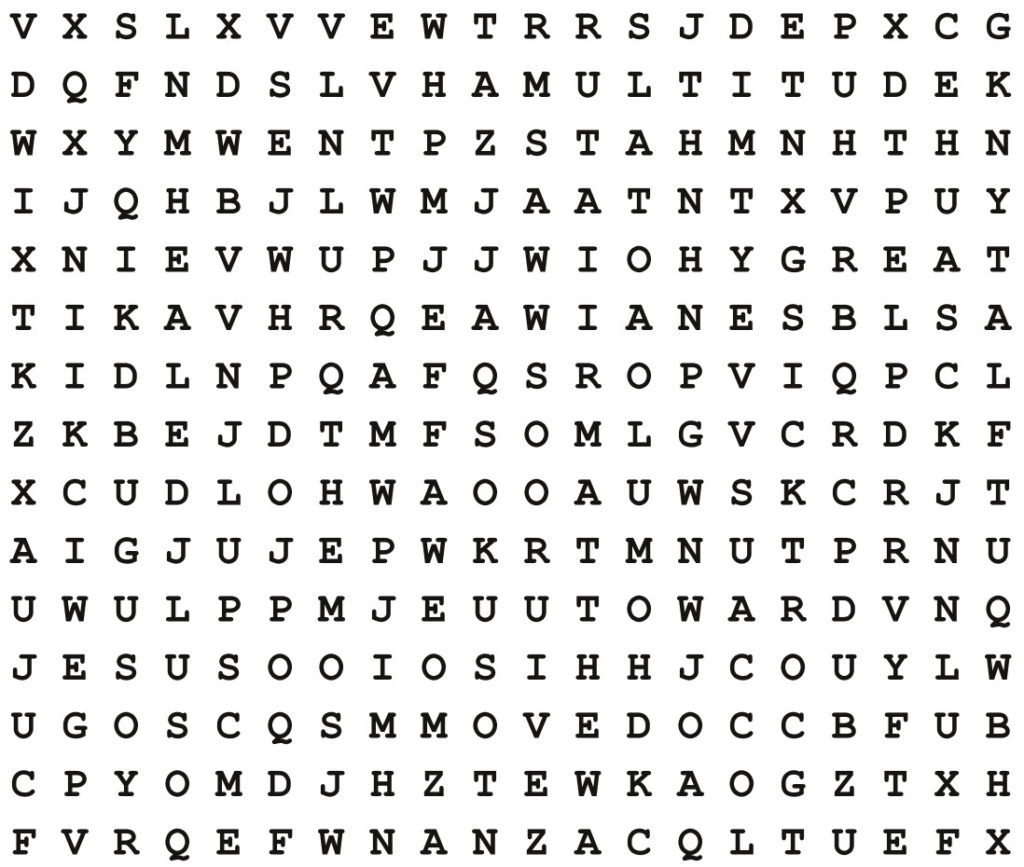 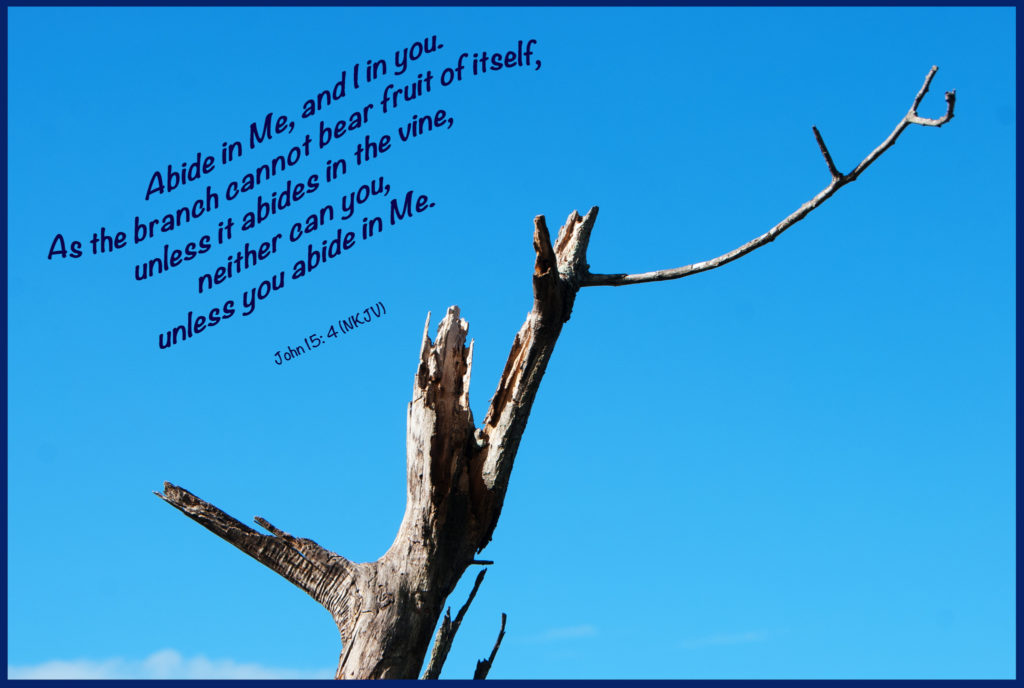 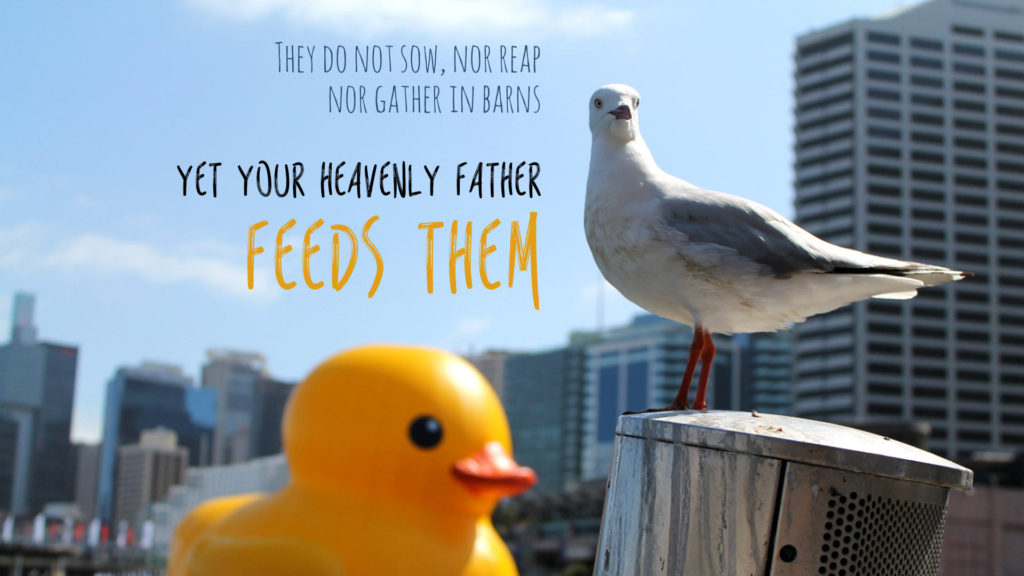 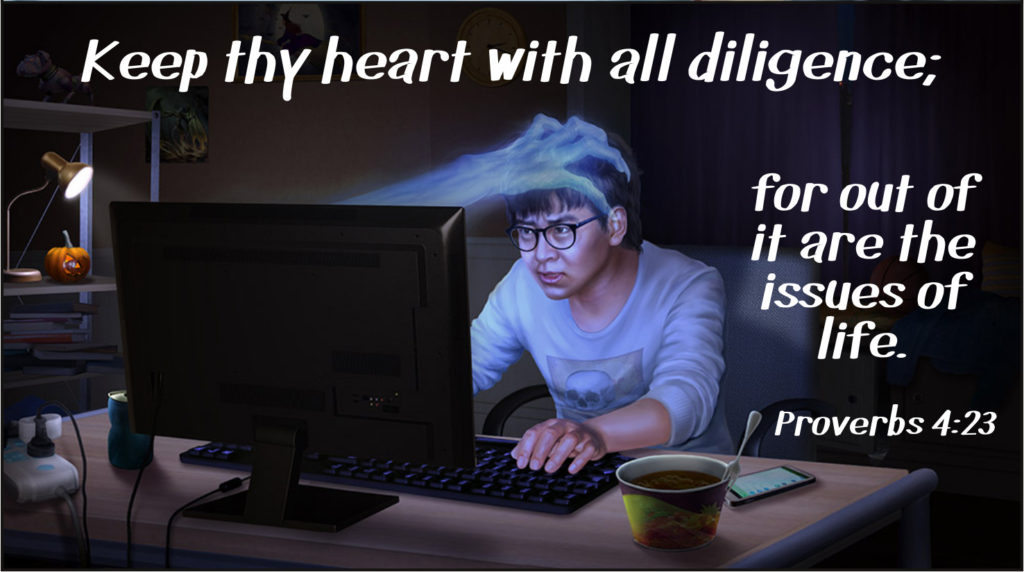 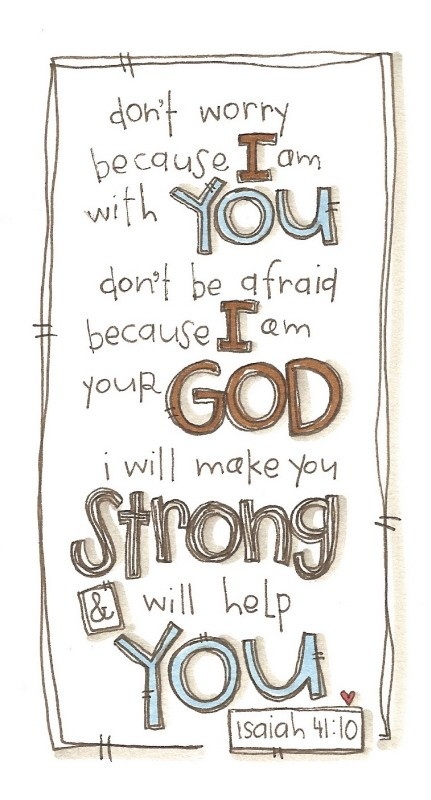 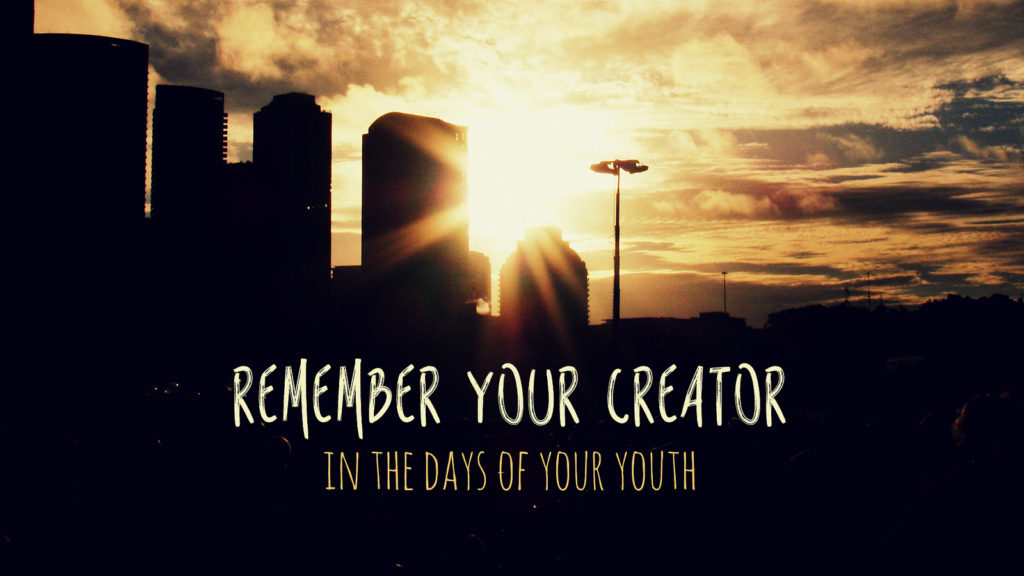 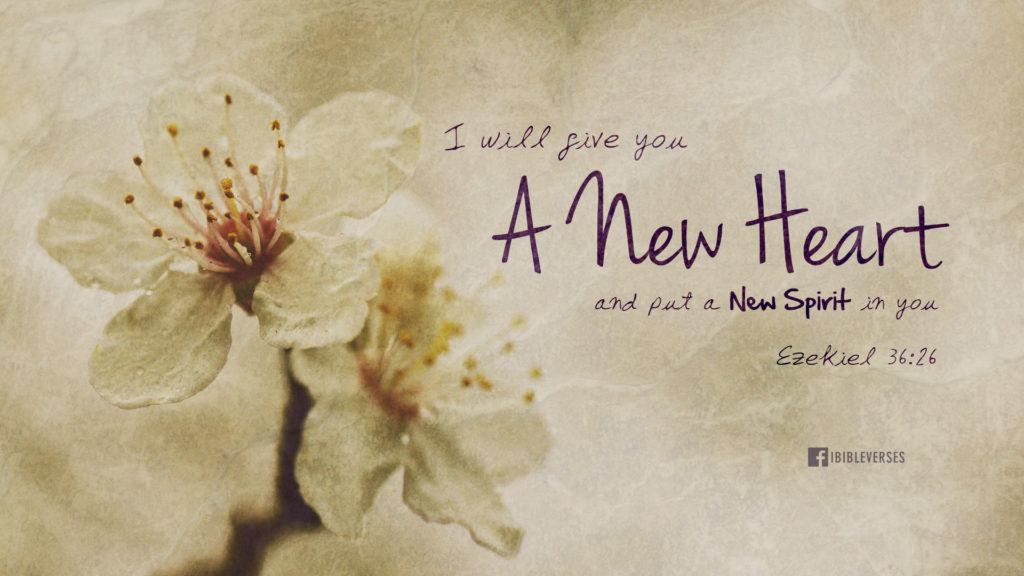 (The King James Version is required.) 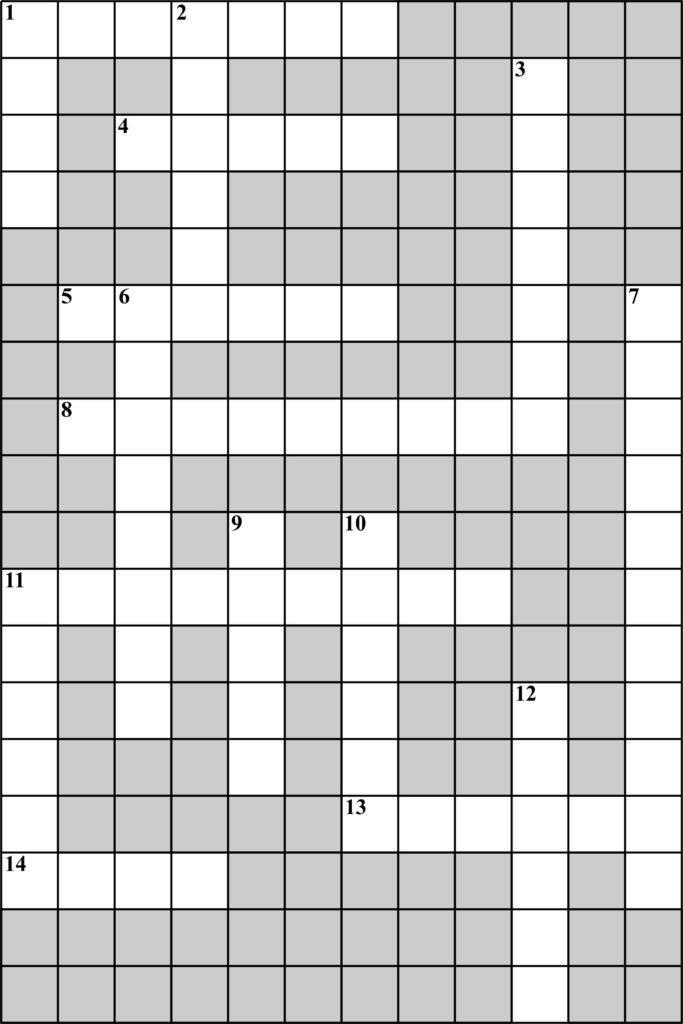 › “Thou hast loved righteousness, and hated iniquity; therefore God, even thy God, hath ____ thee with the oil of gladness above thy fellows.” Hebrews 1:9—6 Down

› “Wherefore God also hath highly ____ him, and given him a name which is above every name.” Philippians 2:9—3 Down 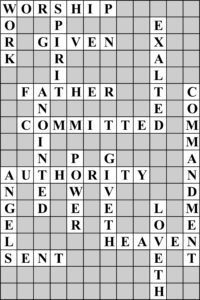 How many times can you find the word “compassion” in the first article? ______

Answers for the Last Issue: Righteousness 44