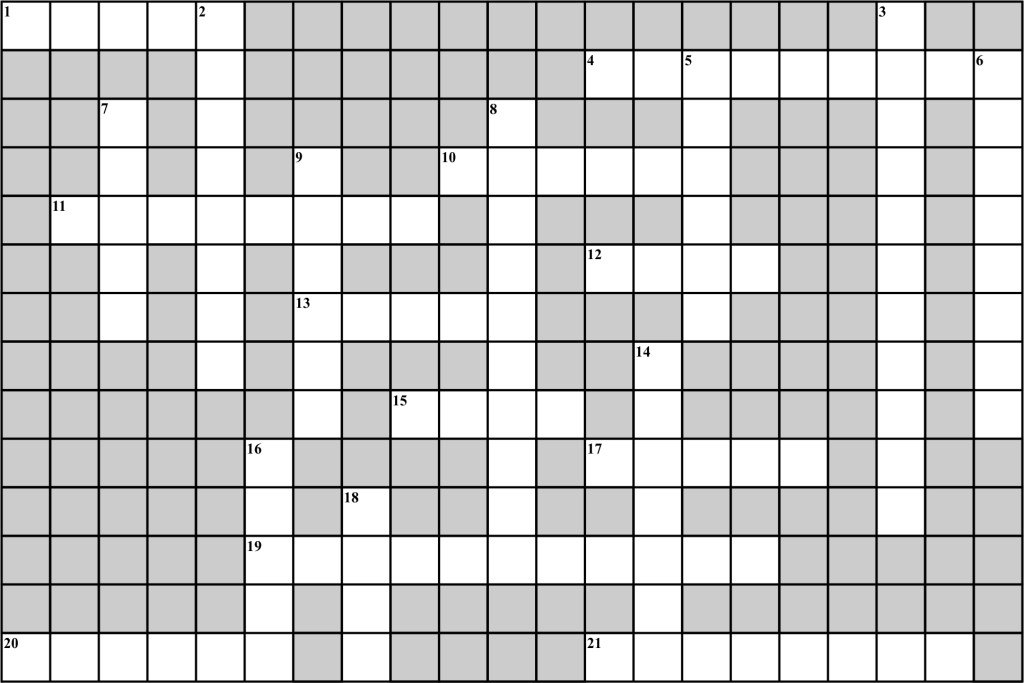 › “The Lord shall cut off all flattering lips, and the tongue that speaketh ____ things.” Psalms 12:3—1 Across 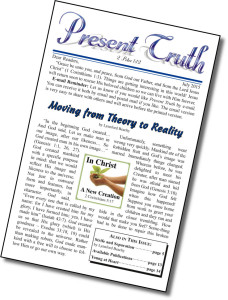 › “Behold, this was the iniquity of thy sister ____, pride, fulness of bread, and abundance of idleness was in her and in her daughters, neither did she strengthen the hand of the poor and needy.” Ezekiel 16:49—17 Across

› “But when his [King Nebuchadnezzar’s] heart was lifted up, and his mind ____ in pride, he was deposed from his kingly throne, and they took his glory from him.” Daniel 5:20—6 Down

› “The pride of thine heart hath ____ thee, thou that dwellest in the clefts of the rock, whose habitation is high; that saith in his heart, Who shall bring me down to the ground?” Obadiah 1:3—2 Down

› “Likewise, ye younger, submit yourselves unto the elder. Yea, all of you be subject one to another, and be clothed with ____: for God resisteth the proud, and giveth grace to the humble.” 1 Peter 5:5—11 Across 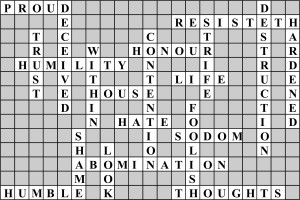